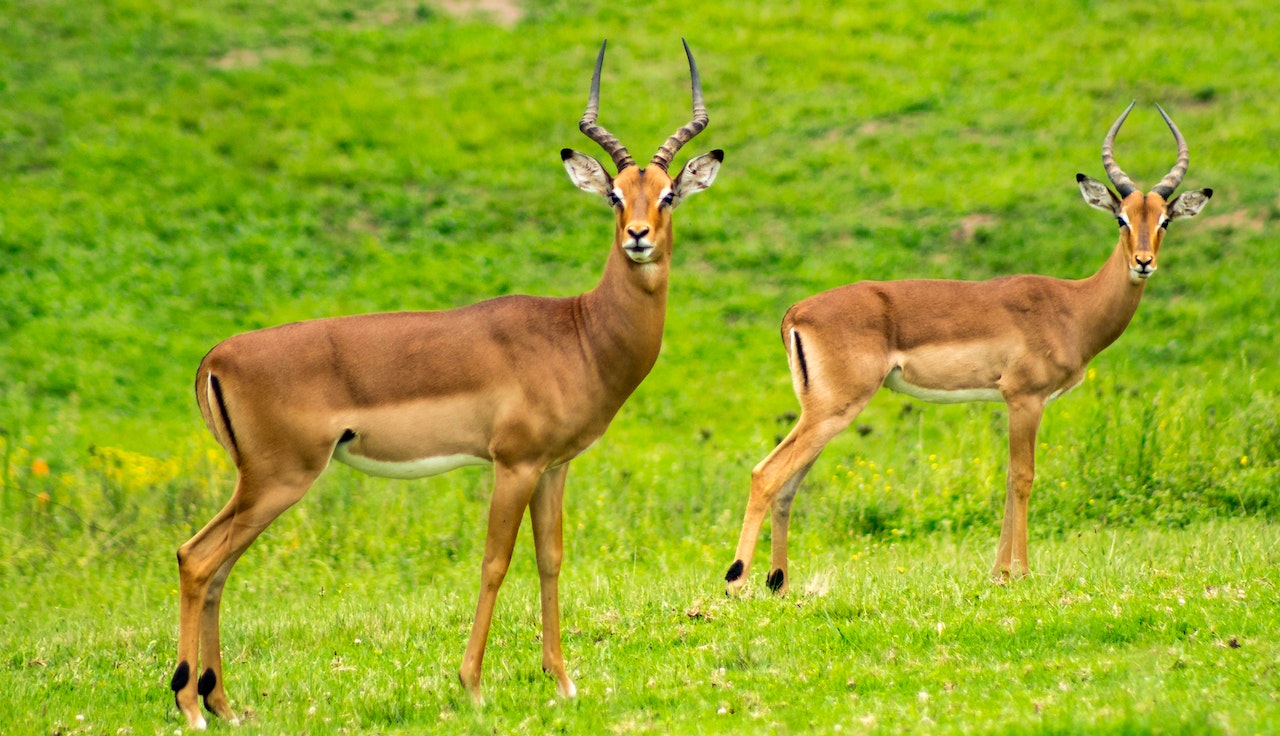 People will often visit the continent of Africa solely to see the amazing wildlife that inhabits it. In fact, a large tourist industry has grown around African safari trips. The untamed wilderness is home to some of the most intriguing species on Earth.

When people think of African animals, they will often imagine this “king of the jungle”. There are plenty of fascinating creatures to look out for whilst in Africa. However, few are more interesting than this predator. It roams the grasslands and savannah.

The cheetah is known for its immense speed. It is the worlds fastest mammal, able to reach 60 miles per hour in around 3 seconds. These animals can be seen in sub-Saharan Africa.

In Africa, there are two rhino species: the black and the white. Black rhinos live in Kenya, Zimbabwe, Namibia and South Africa. Meanwhile, white rhinos can be found mainly in South Africa. However, there are also small numbers in Swaziland, Namibia, Botswana and Zimbabwe. Both types have become targets of poachers. This has led to them becoming endangered species.

The African elephant is known as the largest of Earth’s land animals. They have been known to grow to 13 feet tall. Adults can weigh thousands of pounds. Both the males and females are able to grow tusks. These are used to dig for sources of food and water.

These wild cats have distinctive spotty markings. They are known to be very elusive. Much of their time is spent sitting in trees. This is where they drag their prey back to eat. Leopards are native to over 35 countries within Africa.

Mountain gorillas are endangered with under 900 of them still in existence. They live in groups of 30 with one dominant male leading them. Groups such as this are known as “troops”. These creatures can only be found within the national parks of Rwanda, Uganda and the DRC.

If people are interested in seeing African animals of immense size, then they should seek out the cape buffalo. They are massive creatures that roam in large herds. Despite their seemingly docile nature, they are as dangerous as hippos and crocodiles. This is because they are known to trample humans when confronted.