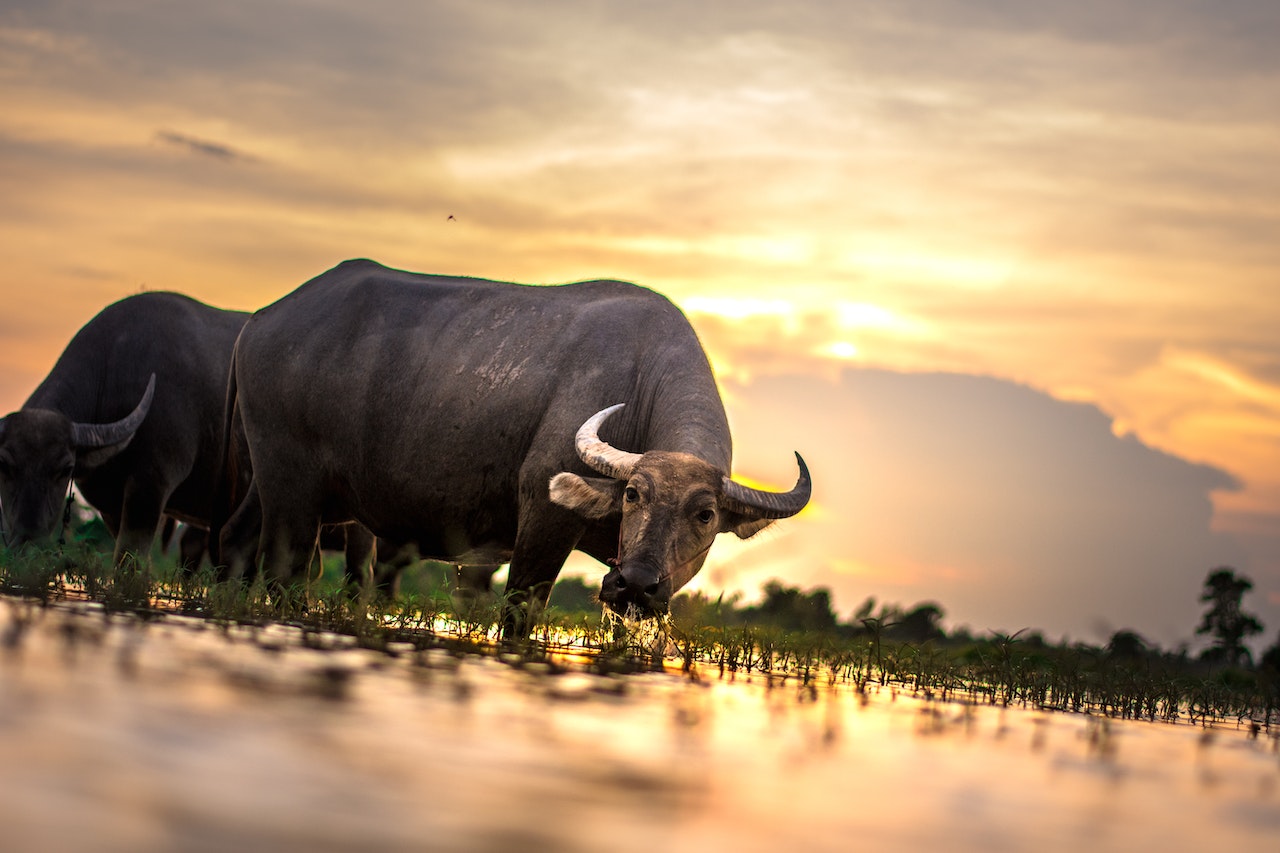 When the population of an animal species is reduced to the point where it can no longer recover, then it is classified as extinct. The remaining members of the species are unable to breed enough. Eventually, the last individual dies and the specific creature is lost forever.

The vast majority of animals on the planet that have ever lived are now extinct. This is due to the fact that so many species have been competing with one another for billions of years. However, it has only been in recent years that human beings have drawn their attention to this issue. News sites such as the Guardian regularly discuss programs to conserve dying species. However, human activity has also directly led to animal extinction. The most famous example is that of the dodo bird.

In the natural world, evolution involves organisms finding their own ecological niche. This means that they can survive within a specific environment whilst others do not. This niche can also give them an advantage against predators or their prey. Animals become extinct once they can no longer thrive. It usually takes millions of years before this occurs.